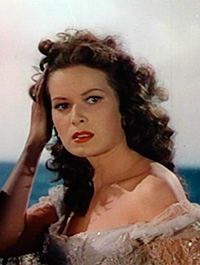 Maureen O’hara (born Maureen FitzSimons) is an Irish film actress and singer. The famously red-headed O'Hara was born in an area of Dublin known as Ranelagh. After arriving in Hollywood in the early 1940s, in addition to her accomplishments in film, O’Hara became the first naturalized citizen to be recognized as Irish by the United States and granted dual Irish-U.S. citizenship, a testament to her force of character and personality in swaying the judge to identify her on her papers as Irish. 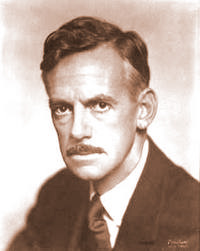 Widely considered to be America's greatest playwright, Eugene O’Neill authored 45 plays, among them "Long Day’s Journey into Night," "The Iceman Cometh," "Strange Interlude," "A Moon for the Misbegotten," "The Emperor Jones," "Ah, Wilderness!" "Desire Under the Elms," and "Mourning Becomes Electra”—classics all. He was recipient of both the Pulitzer (twice) and Nobel Prize. O’Neill’s father was born in County Kilkenny and arrived in the United States during the Great Famine. 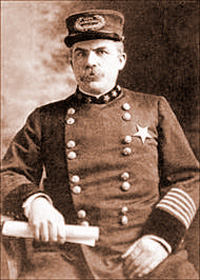 Born in Tralibane, near Bantry, County Cork, Francis O'Neill became a Chicago police officer and collector of Irish traditional music. O’Neill showed an early appreciation for the music of local musicians, and later, in addition to serving as Chicago’s chief of police from 1901 to 1905, he collected and eventually published tunes from major performers and a wide variety of primary sources. It is said that, had Chief O’Neill not taken on the monumental task of publishing traditional Irish music, it could well have been lost to future generations. 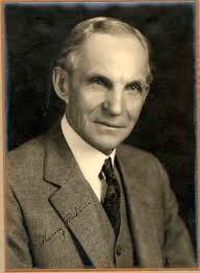 Henry Ford was born on a farm in Greenfield Twp., Michigan. His father, William, hailed from County Cork. Working in his spare time from his job at Edison Illuminating Company, Ford invented the Ford quadricycle, a self-propelled gas engine vehicle. After establishing the Ford Motor Company in 1903, he was instrumental in developing the assembly line technique of mass production as well as a system of lowering costs for quality goods. 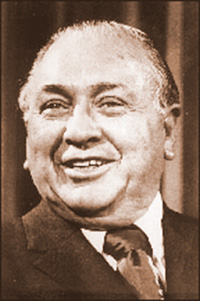 Richard J. Daley served for 21 years as the mayor and undisputed Democratic boss of Chicago and is considered by historians to be the "last of the big city bosses." Despite criticism of his well-organized Democratic Party political machine, Daley is remembered for his efforts in ensuring that Chicago avoided the declines that other Rust Belt cities, like Cleveland, Buffalo and Detroit, experienced during the same period. Daley lived his entire life in the working-class, heavily Irish American Bridgeport neighborhood on Chicago’s South Side. His ancestors arrived from Co. Waterford during the Famine times. 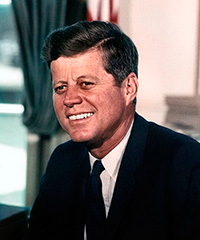 John F. Kennedy was born of Irish American parents Joseph P. Kennedy, Sr., and Rose Fitzgerald in Brookline, Massachusetts. Having become the first Roman Catholic president of the United States, in 1963 Kennedy joined with Irish President Éamon de Valera to form the American Irish Foundation, whose mission was to foster connections between Americans of Irish descent and the country of their ancestry. Before his tragic death by an assassin’s bullet in 1963, Kennedy initiated economic programs that launched the country on its longest sustained expansion since World War II, he took vigorous action in the cause of civil rights, and he brought American idealism to the aid of developing nations. His great-grandparents came from Counties Wexford, Limerick and Cavan in the mid-1800s. 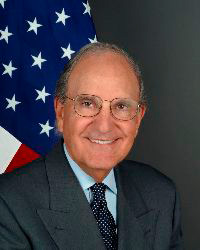 Born to an Irish father and a Lebanese mother, George Mitchell is one of the most diversely qualified and accomplished living Irish Americans. Following his tenure in the U.S. Senate from 1980 to 1995, including eight years as Senate majority leader, Mitchell was appointed the U.S. special envoy to Northern Ireland by President Bill Clinton in 1995 and was awarded the Presidential Medal of Freedom and Liberty Medal for his role in the negotiations that led to the Good Friday Peace Agreement in 1998. He conitnues to distinguish himself in the areas of law, politics, academics, business and philanthropy. 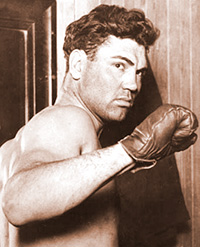 An American boxer, William Harrison "Jack" Dempsey held the world heavyweight title from 1919 to 1926. Dempsey's aggressive style and exceptional punching power made him one of the most popular boxers in history. In September 1926, Dempsey fought—and lost to—Irish American and former U.S. Marine Gene Tunney in Philadelphia, an event that recorded the largest attendance ever for a sporting event outside motor racing and soccer. A rematch with Tunney took place in Chicago on September 22, 364 days after Dempsey lost his title to Tunney in their first bout, generating an amazing $2 million gate. It is said that Al Capone offered to fix the rematch for Dempsey, but he would not hear of it. Dempsey’s ancestry was reported by Sports Illustrated to be Irish on his father’s side and Irish and Cherokee on his mother’s. 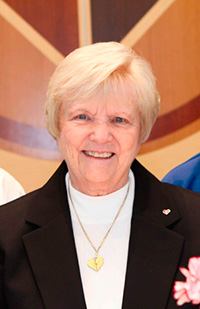 Sr. Rosemary Connelly, RSM, has served as executive director of Misericordia Heart of Mercy Home for more than 40 years. When she began her appointment in 1969, Misericordia only cared for children under age six. Today, the home serves more than 600 children and adults with developmental disabilities. In that time, as well, she has helped to transform people's attitudes about disability and enabled thousands of children and adults to live with dignity, respect, challenge and beauty. Sister Rosemary is Irish and is a Sister of Mercy, an Irish order founded in Dublin by Mother McAuley. She received the International County Mayo People's Award in Castelbar, Ireland (1996), and was the first woman to serve as grand marshall of the City of Chicago's St. Patrick's Day Parade (1994), Both her parents hailed from County Mayo, Ireland. 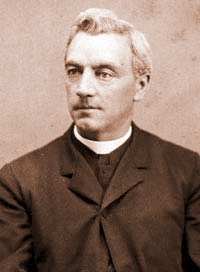 Fr. Patrick Francis Healy, SJ was born to an Irish-born plantation owner and a biracial slave in 1830. Because of the discrimanatory laws in the South prohibiting the education of slaves, Healy was sent by his father to live in the north, where he was educated by the Jesuits, eventually becoming the first African American to earn a PhD, the first to become a Jesuit priest, and the first to become president (Georgetown University, 1873–1881) of a major university in the United States. 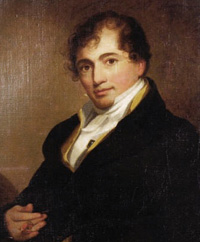 An American engineer and inventor, Robert Fulton is widely credited with having developed the first commercially successful steamboat. The son of an Irish emigrant, as a boy he showed great interest in all things mechanical. Turning to art at age 17, he painted portraits and landscapes as well as houses and machinery. He moved to Paris and met the U.S. ambassador to France, Robert Livingston, and together they constructed a steamboat. Although that boat sank, Fulton and Livingston persevered, building the first commercial steamboat in the United States, which carried passengers between New York City and Albany, NY.
Scroll To Top